Websense® Security Labs™ researchers, using our Websense ThreatSeeker® Intelligence Cloud, discovered an interesting malicious email campaign using spoofed email addresses from Fox News domains in an attempt to ultimately lure victims to websites hosting the Blackhole Exploit Kit. Should the exploit and compromise be successful, a malicious payload related to the Cridex family appears to be delivered which, as detailed in an earlier Websense Security Labs blog, is typically used to steal banking credentials as well as the exfiltration of personally identifiable information (PII) and other confidential data for criminal gain. These emails, discovered early on the morning of June 27th,  featured “breaking news” subjects and mimicked legitimate news content related to the US Military moving into Syria in order to entice the victim to 'click' on the malicious links. The campaign appears to have targeted a variety of industries and countries, as of 1600 PST on June 27th, the Websense ThreatSeeker® Intelligence Cloud had detected and blocked over 60,000 samples. 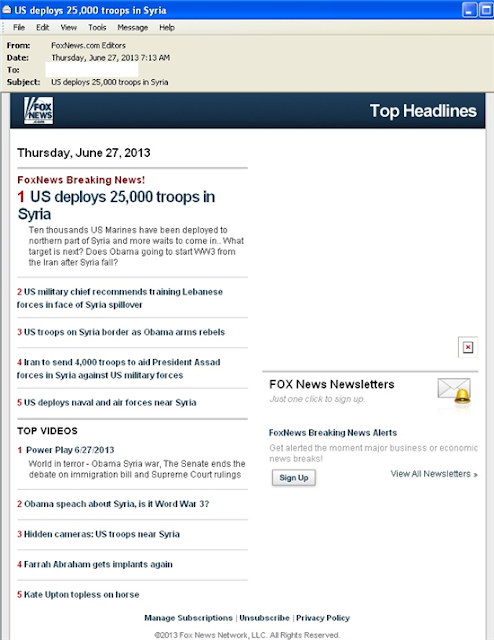 ntercepted emails generated interest as they are highly convincing as breaking news alerts and are targeting highly popular and polarizing topics such as Immigration reform, the war on terror, and sending troops to Syria.

U.S. Military Action in Syria - is it WW3 start?
US deploys 19,000 troops in Syria
Obama Sending US Forces to Syria
Malicious Email Analysis
The emails above contain links that follow a series of redirections leading to a BlackHole exploit kit which delivers a malicious PDF. Once opened, the malicious PDF executes embedded and obfuscated JavaScript code which delivers an exploit (CVE-2010-0188). In the event the exploit is successful, the shellcode downloads a malicious component from: hxxp://sartorilaw.net/news/source_fishs.php?kxdtlz=1l:1g:1i:1o:1j&mbtdi=1k:33:1f:32:2w:30:1h:1o:1h:1g&swlpwu=1i&doko=vaif&wgnrppva=xoti 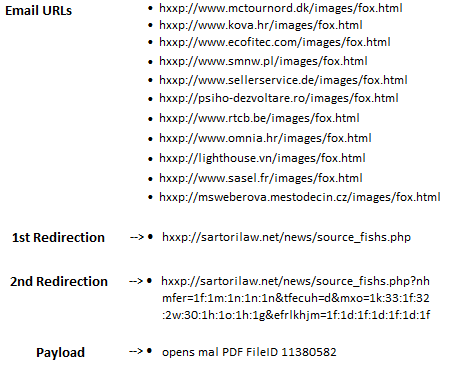 The malicious component downloaded by the shell-code is characterized as a Trojan that is capable of downloading malicious files onto a compromised computer and spreading itself via mapped and removable drives. Malicious component:https://www.virustotal.com/en/file/2b6a58cbf235fedfbcdb1f15645f5d3f9156ebeb916074539b83c1e7934b1ef9/analysis/
About the PDF file:https://www.virustotal.com/en/file/f2130f5c0e388454db7c8b25d16b59cb19ba193fe6cd1a5a7b7168d94e6d243b/analysis/ 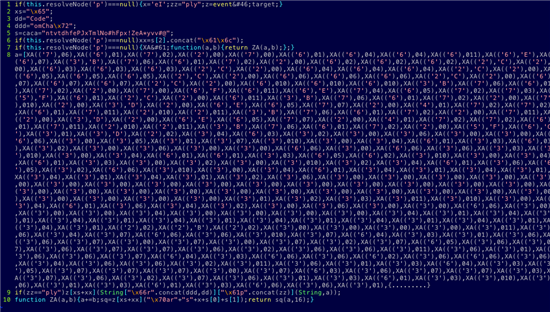 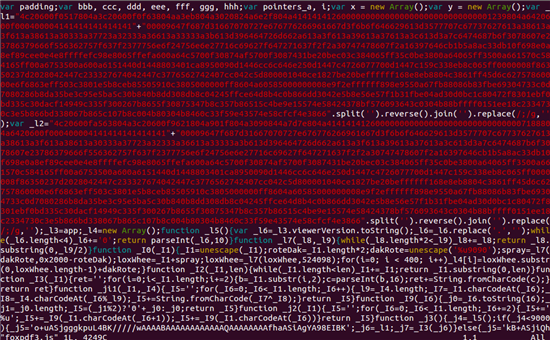 The third and final stage reveals the shellcode and URL: 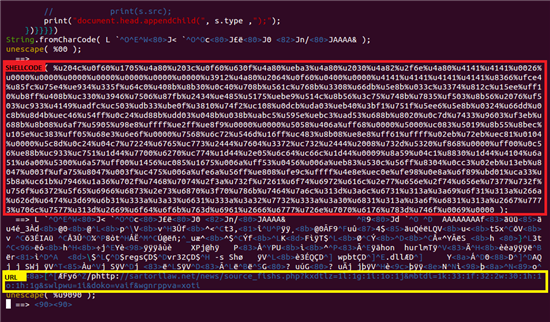 Should the malicious PDF successfully exploit the victim's machine, it creates a Windows Registry entry in order to maintain persistence by running automatically as the system starts:

Once executed, a number of HTTP connections on port 8080 are opened in order to download additional malicious payloads: 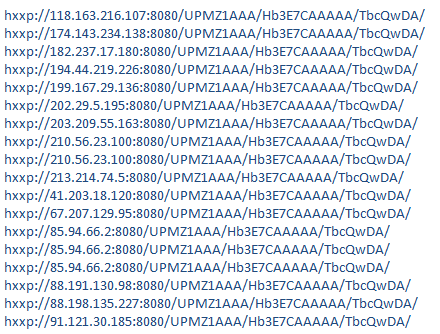 Associated DomainsThe domain (hxxp://sartorilaw.net) that hosts the malware downloaded by the PDF exploit above was first registered on June 25th, 2013. In that time, it has resolved to three different IP addresses (119.147.137.31, 203.80.17.155, 174.140.166.239) and has hosted multiple pieces of malware which resulted in it being characterized as a malicious website by the Websense ThreatSeeker® Intelligence Cloud nearly immediately.

Malicious domain (hxxp://sartorilaw.net)Contact email: soldwias@usa.comRegistrant: Cabrieto, Debbie
A WhoIS lookup on the contact email and registrant indicates that a second domain was registered on the same day (hxxp://enterxcasino.net). This domain does not resolve yet, but is likely to be used for malicious purposes in the future.